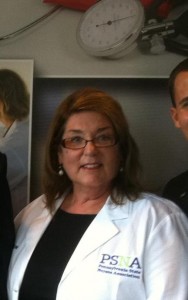 Earlier this month, Pennsylvania state senator Mike Folmer introduced the the “Compassionate Use of Medical Cannabis Act” which protects patients from prosecution when seeking the use of medicinal marijuana and protects health care providers who suggest medicinal marijuana to relieve intractable medical conditions or symptoms.

However, the proposed legislation is unlikely to become law anytime soon as Pennsylvania Senate leaders have announced they have no plans to move it out of committee for a vote and even if passed, Pennsylvania Governor Tom Corbett is likely to veto it.  Corbett has stated that he would reconsider his position only if the FDA determines that medical marijuana is both safe and effective.